Betcha My Weekend was More Fun Than Yours #SIKE

Hahaha, that'a  joke and a half. This weekend was completely non stop packing up the apartment. Boxes upon boxes everywhere. Guess who keeps having a twitch every time they walk into new room because of the clutter? Yup that would be me.

Friday night I had to run some errands after work and the got to cooking a delicious spaghetti sauce for dinner that night. I had gone to the gym during lunch so set to work on picking my FINAL outfits for our European trip. I got the suitcase to close once and then repacked and whomp whomp, too full. Still making progress and I hope to document it all for you guys. 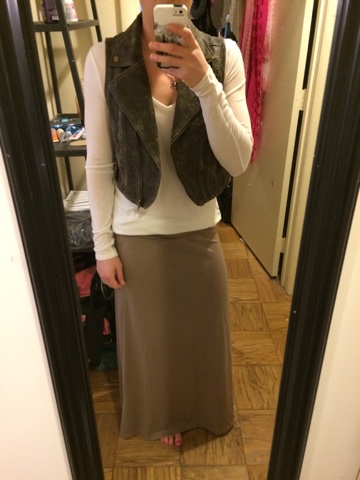 We also packed away the dishes and glassware so a coffee mug filled in for my wine glass #duh! 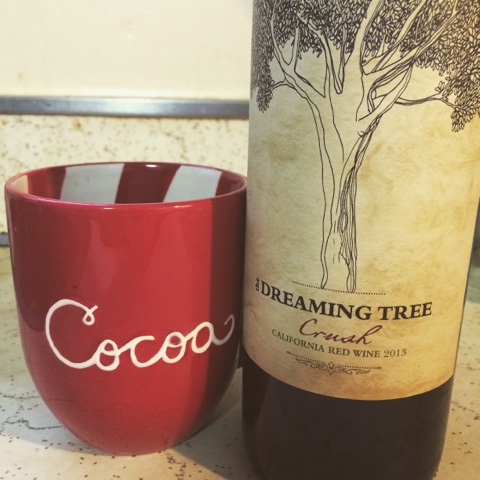 Le Husband and I were up until 1am packing up everything we could in the kitchen and finally went to bed when we could barely keep our eyes open. There was no rest for the weary as I was up super early to head down south to visit my bestest and her lil ones since we didn't have much time to catch up at my party. It was a fun morning of coffee, pancakes, lil kids laughing and best friend talk. We've been besties since fourth grade and even though we are in such different stages of life [her with three lil ones and one on the way and me with just a lil ol husband ;)] we've never been far apart and are always there for each other.
I came home, grabbed a snack and then it was back to packing up the living room. Le Husband was at lunch with a baseball coach and I was able to really get after it and packed up a ton of boxes. Sportyspice came over and leant a helping hand and it was fun having silly sissy time while we worked. 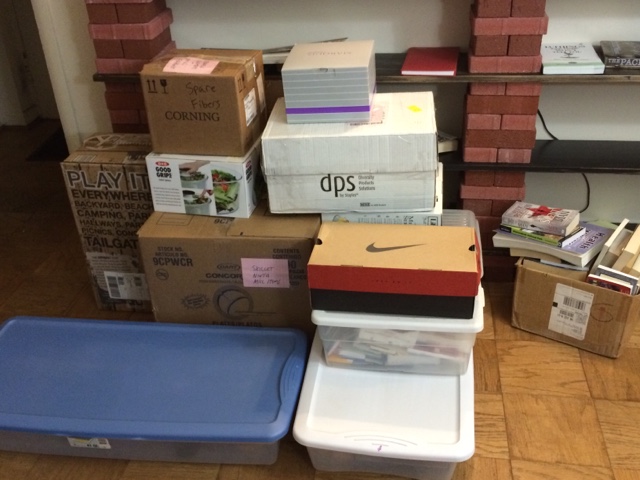 There was a quick lil nap on the couch and then it was off to the grocery store for the LAST GROCERY RUN in the apartment, CRAZY! Don't' worry, we made sure to get alll the essentials. 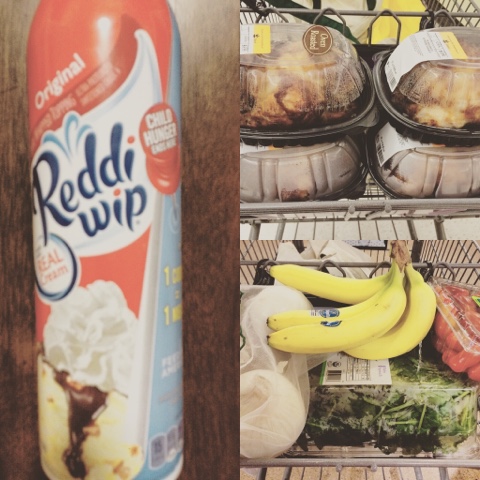 We were both exhausted so it was dinner out and my meal was so good. Too good to get a picture even, I was so hungry. Dinner gave us a pep in our step and we were up until midnight again taking care of business. There may have been a few shots of whiskey taken while packing…maybe!

Sunday morning showed up way too quickly and I had to snooze the alarm for late church. It was a wonderful service and the message was something I really needed to hear. I had a lil moment of sadness and had to walk out the sanctuary as I realized I only had one more service left before we move. But, that's a post for another day.

When church was over I dropped Le Husband off at the Uhaul and went back to meet the famjam for our big run to the storage unit. Randomly we decided we wanted to move all the BIG items [couches, love seat, beds, mattresses, dressers, buffet, island and chest of drawers] out today instead of next weekend. TOTALLY the right move but we didn't have everything situated the way I had planned so it was a bit of debacle in the beginning. Once we all found the groove the afternoon flew by and all of a sudden everything was in the storage unit and it was time to treat everyone to dinner. We headed to a favorite burger place and HOUSED some food. I stupidly had only eaten 400 calories all day so I was famished. The burger and tots were delicious and the Nutella milkshake was amazing. 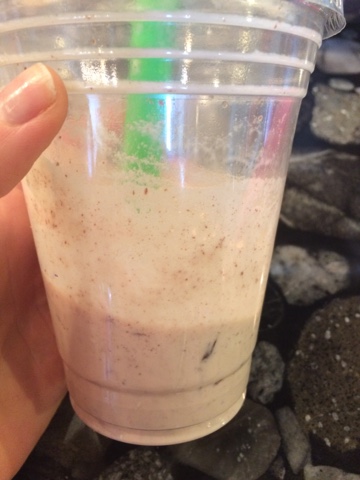 I'm so grateful for my family, they are such troopers and are always there to lend a hand when asked. IT would have taken us forever to do it ourselves and I'm so thankful I get to call some of the best people in the world my family.

The rest of Sunday was spent, you guessed it, packing. Insane we are out of here in less than seven days and a week from today we are leaving for our European trip. Where did the time go?

I hope you had a great weekend and I wish you the bestest week! < 3