The word to describe my weekend. Both amazing and incredulous. Not in the good way, sadly. Despite what the weather aka the CRAZY AF winds blew into town, I was able to enjoy my trip home. Oh and I rocked the auditions which was such an amazing feeling.

+ Drove up to DC from Knoxville with two of my besties who also auditioned. It was a nice and easy trip, with lots of laughs and texts along the way. Everything was hunky dory until route 66.

+ Daddy called me and relayed the news the CRAZY AF winds had downed a power line on our street, so not only were we out of power, there was no way to get up the street to the house because the lines were down. Have I mentioned we live on a culdesac?

+ The girls and I were able to get a hotel on points close to the city which was awesome. I felt so bad for Daddy, but he pulled together a generator and was completely fine, so he said.

+ Saturday we were up early for auditions. All three of us are early birds and arrived an hour early to get the lay of the land. BODYPUMP was the first audition and there were eight of us audition. The president of LMUS was there so we all had a starstruck moment when he let us know about the day. #allthehearteyes

+ BODYPUMP auditions went really well and I was super proud of what I did. Everyone was told to have more space between their coaching. I was told even though I was petite I looked strong and have a commanding voice!!! Talk about a major pump up, so thrilled. My friends did really well, too.

+ While my friends auditioned for BODYSTEP I was in the cycle room auditioning for SPRINT. I did really well with this audition, talked a bit too much but I was nervous, however I really felt I did the best I could techniquewise which is huge. The feedback was incredible, again and I was thrilled with everything I learned.

+ Once we were done with auditions we chilled out for a bit, then went and ATE ALL THE THINGS. Chicken and waffles was my choice of deliciousness and it was divine. The girls headed west to drive home on Sunday and I headed down to see Daddy.

+ Power was still off but we chilled out until leaving to go to dinner with Babyspice. We hit up our usual watering hole and it was deliciously fun to be together. Thankfully when we got home the power was on, even though no Internet, so we watched movies until bedtime.

+ Sunday I met up with two darling friends and enjoyed catching up on life. I'm so blessed to have such wonderful people to work their plans around me. Then it was family dinner, more movies and then bed. I woke up early for the drive home on Monday and it was a quick, but long, eight hours home.

+ This weekend was SUCH a meaningful one. I learned so much about the company, so much about myself and so much about how well I'm actually doing. I'm not saying it to be conceited, but to make it THIS FAR IS SUPER HUGE. I don't find out results until mid April, but I'm thankful I don't have to worry about my part. What is decided is out of my hands and I showed them my best. THat's all i can ask for right? 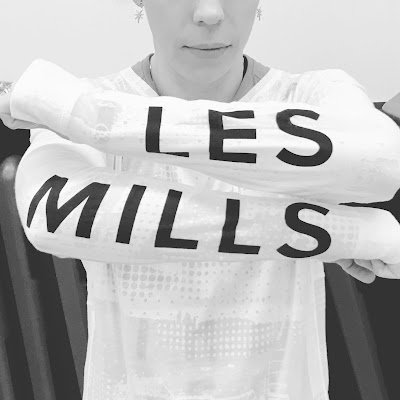 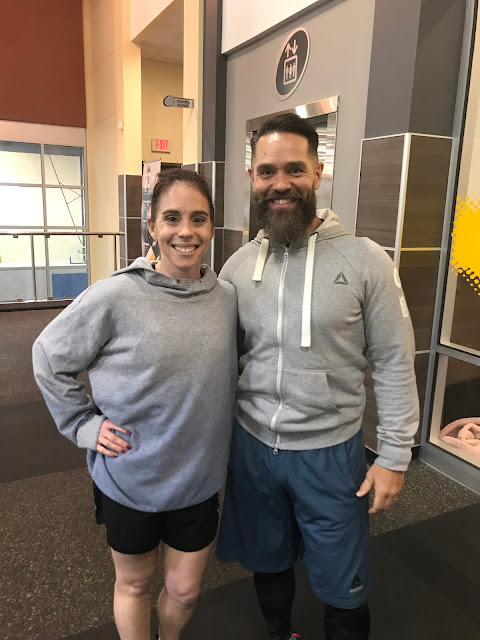 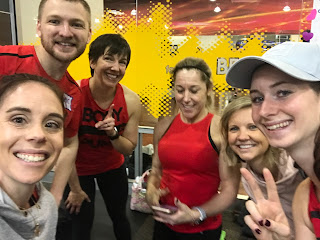 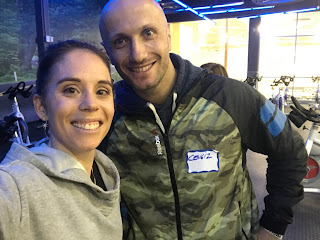 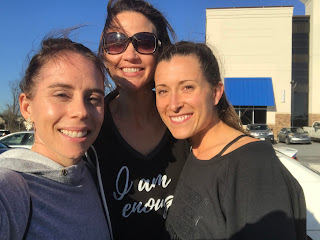 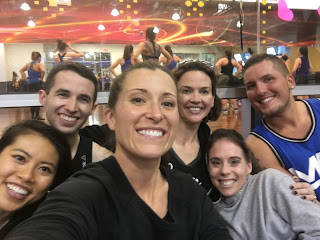 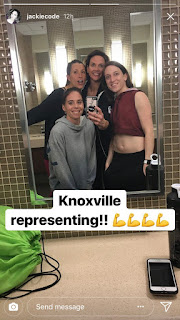 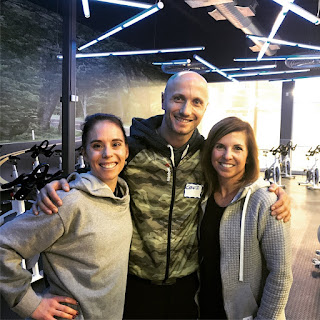 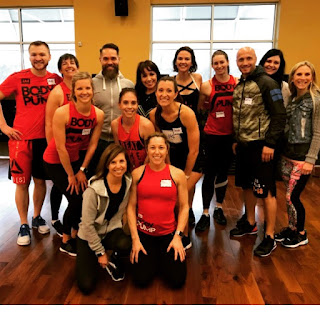 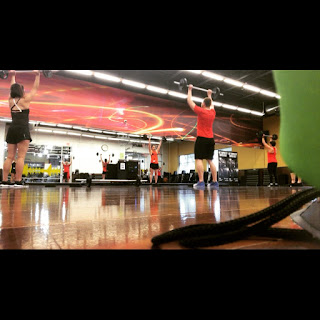