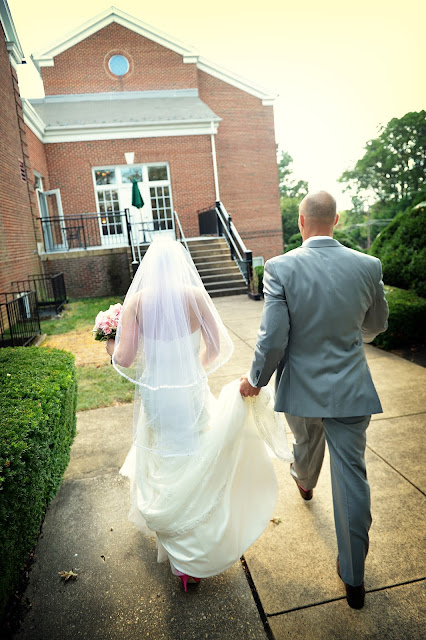 Oh my love, year three to four has indeed been a for better or worse. The beginning of year three brought our month in Europe, something we had talked, talked, talked about and FINALLY made happen. Those were some of the happiest days of my life, eating, traveling, exploring, drinking, lounging, releaxing, learning and loving you. We had THE BEST TIME EVER. Having you as my life partner there to experience everything made it so special.

Then we moved. We moved with excitement, anticipation, hope and a plan. We were ready. Then life happened. And one week turned into one month. Then two. Then three. Suddenly we were looking at six months of a change which was unlike anything we expected. It was hard. So incredibly hard. We were so frustrated and so angry and so immersed in the darkness we forgot to take care of each other.

And then the clouds broke with sun streaming through to finally shine down. We bought our FIRST HOUSE and have been pouring ourselves into making it our home. The sun reminded us of our why, of our reason for choosing each other forever, of nine seven two thousand thirteen. The best day every because we became one as husband and wife.

Year three into four can only be described as our learning year. We learned who we are at the core, separately and as a couple. We learned what hurts each other most and what is needed when times are really, really, really tough. This year we learned words hurt, a lot. But, words can also chase away a bad day, rescue each there from that feeling of drowning and words like YES, can change everything. We learned how easy it is to turn on the mean and how hard it is to swallow pride. We learned that coming unyoked is tough because the load is not carried equally.

Life is better as we start year four. Easier. Happier and more put together than year three. I chose the picture above for a few reasons. A representation of walking TOGETHER through life, the good and the bad. A moment where you carried something for me so quickly and easily. We are in step, our eyes on the same destination and we are together.

My dearest husband, thank you for choosing me. After the hard days, after the easy days, and even after the days we don't treat each other the best, thank you. Sleeping next to you at night I know we can conquer anything. I have learned we are truly a team if we work together and I've learned I wouldn't want to do life with anyone else. Happy anniversary!


```````````````````
Before I go, I have to share one more thing. I am so excited to FINALLY announce, SPORTYSPICE and her husband are pregnant with their FIRST CHILD, due sometime in early March. We found out she was pregnant VERY early, back when she was here in July and it was the most special moment getting to hug her and share in the news all together. I am so thrilled for her and her husband and can't wait to give the belly a rub in November. Oh, and let me mention -- because girl deserves props -- she placed 2nd in a bikini fitness competition last weekend! My idol right now :)! 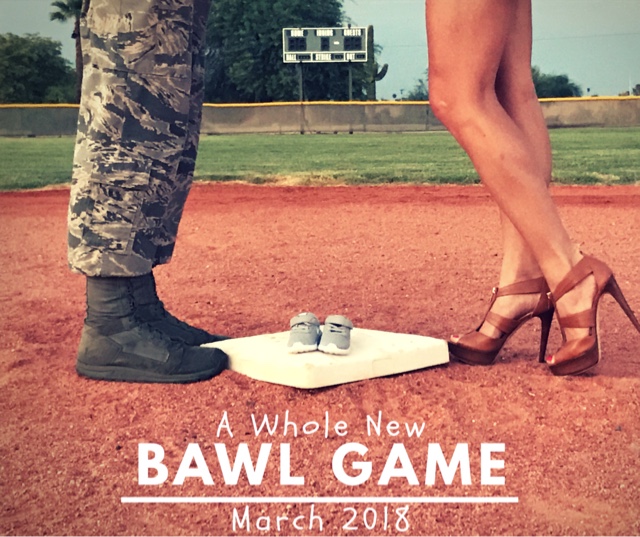