The last weekend in April I went to Austin, TX for a kickball tournament.

So, obviously I was with Le Husband, SportySpice and BabySpice.

We left at the buttcrack of down Friday morning. Seriously, it was like plumber's buttcrack early. WOOF!

Luckily travels weren't to crazy and we touched down in Austin at a decent hour. All needing coffee, natch. We grabbed a quick cup, then proceeded to pack into our MUSTANG CONVERTIBLE. Yup, we decided to high roll it since Texas roads have 75mph speed limits and it was such a gorgeous weekend.

Our first order of business, was to find that banging B-B-Q we'd heard
SO MUCH ABOUT! 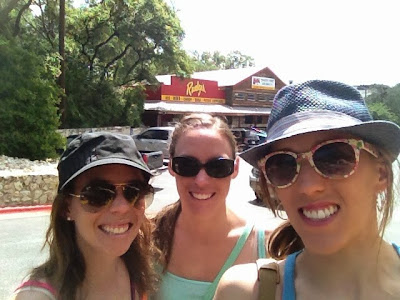 Search and ye shall find! 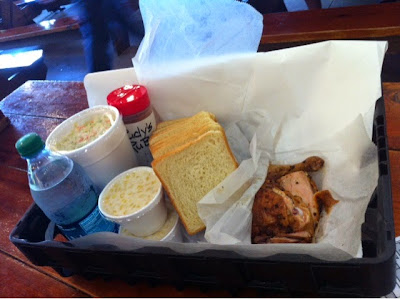 Rudy's was some of the BEST BBQ I've ever had.

It's a sneaky lil joint that's attached to gas stations, but DO NOT
judge this book by it's cover. Or you will seriously miss out.
Once we checked into our house [which was amazing btw], we decided to do some sight seeing around downtown Austin. The city is incredibly beautiful and the weather was gorgeous.
We checked out the Capitol and 6th street. 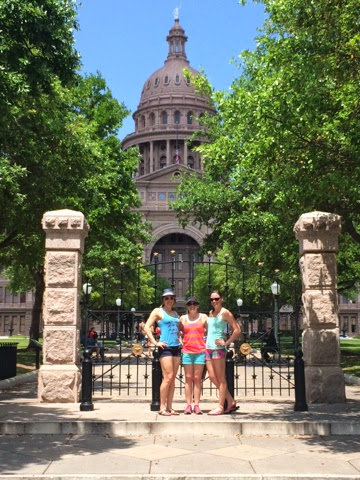 After a bunch of touring we found a field for some practice, pre tourney style. It was great to get some work done and get a lil sweaty after a long day of travel. Once we worked out the kinks we headed home to get ready for dinner.

I found a place online that was absolutely incredible. It was a steakhouse, similar to Morton's but Austin trendy. Our apps were fabulous and our entree's divine. It was the perfect pre-tourney dinner, which we followed with walking around before bedtime.

Saturday was of course, game day. Luckily, the weather was kind of cloudy and cool in the morning and despite being a BRING THE HEAT kind of girl, I was very thankful for a cool morning. Our team would have been hurting if it was as brutally hot as Friday. 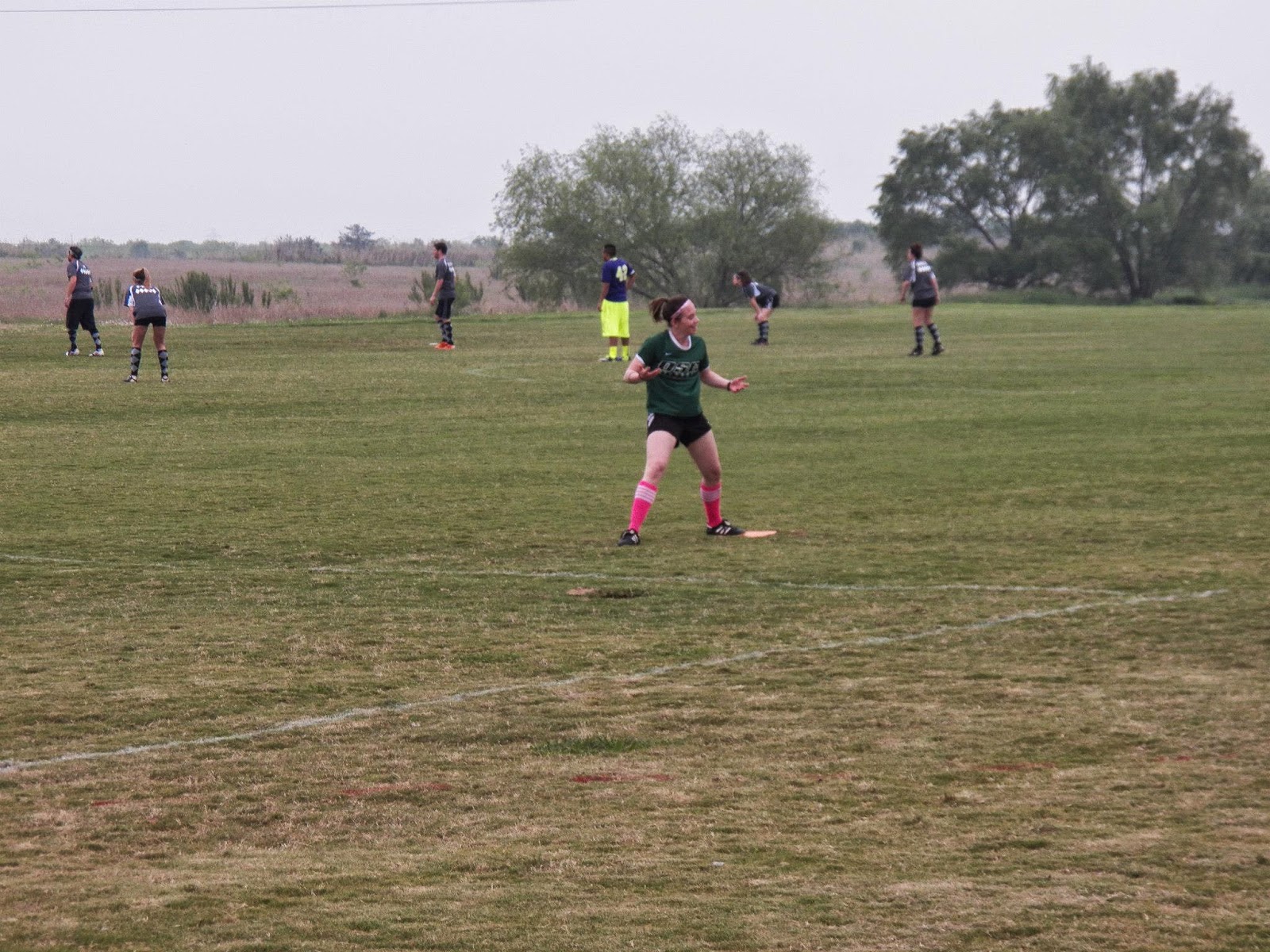 As as been the case since last year, our team put on a good run until the eliminations round, then lost in the semis. To a team we should never lose to and honestly, they didn't beat us, we had bad mistakes and beat ourselves. It sucked, majorly. Which kind of put a damper on the weekend, but that's another post for another day. 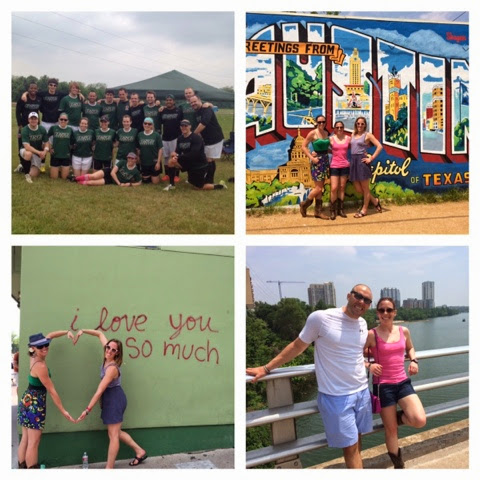 Despite the loss, we all rallied for dinner [which was such a disappointment] and the bar Saturday night. It was fun enjoying a new city out, but tough running into people from the team we lost too. Being on an elite team sucks when you lose, because people rejoice in it, a bit too much for my liking. However, since I was with my three favorite people I ended up having a fun time.


Sunday morning was too early, because well, we didn't get enough sleep. But since Austin was part tourney/part vacay we got up so we could eat a delicious breakfast and sight see before we left later that evening. The Iron Cactus came highly recommended and I am so glad we listened to the recommendations.

The brunch was $8.99 with bottomless mimosas, which is a STEAL compared to DC brunches. They had incredible mexican food, the usual brunch suspects and fabulous desserts. 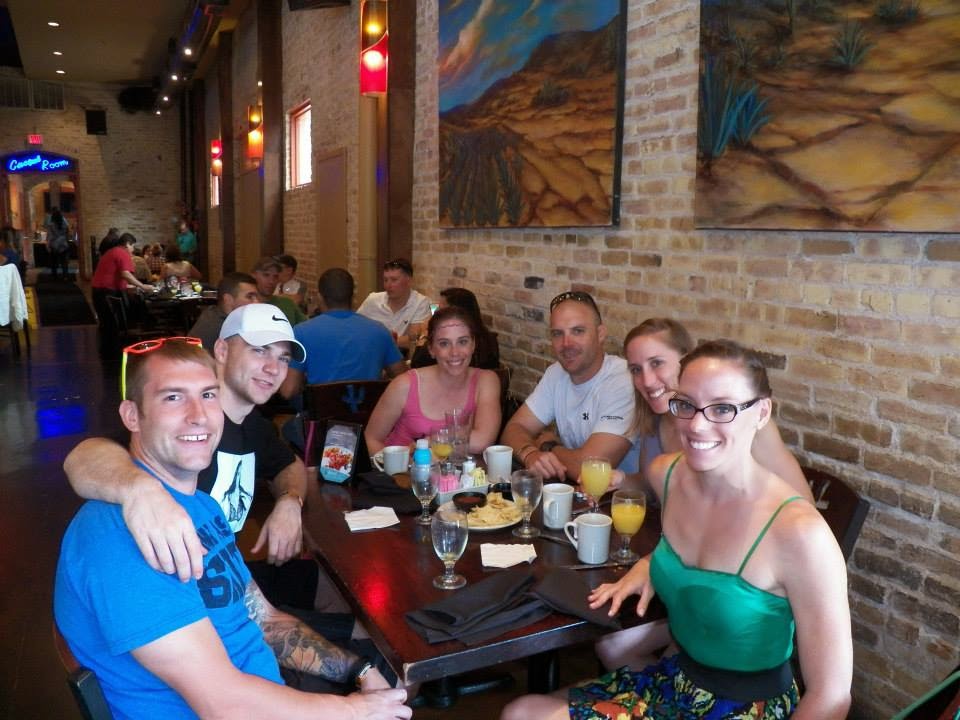 Once we were stuffed silly, we walked around downtown in search of the murals I'd heard so much about. Since it was much hotter Sunday, we decided to drive after a few minutes it would be better to drive. And, I'm so glad we did, because we found South Austin. It was awesome and we enjoyed taking the tourist pictures and drinking in the sounds and sights. 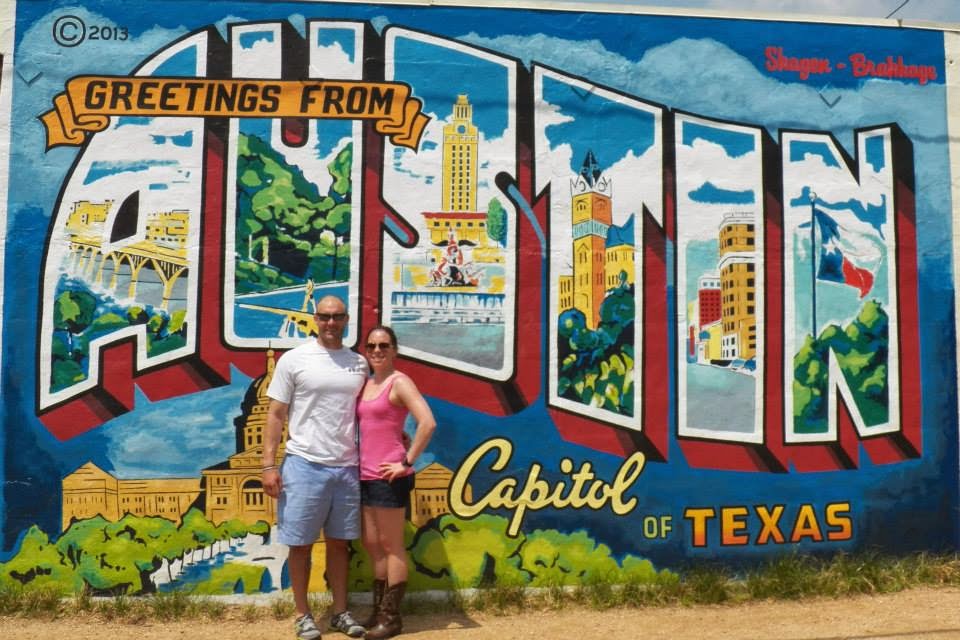 Too soon it was time to head out to the airport and go home.

Our first flight was easy peasy, but sadly our second flight was delayed.

Which made for an extremely late night, but hey, it was worth it.

Even though we didn't win, it was a winning weekend of fun,
with three of my favorite people!

Hope you enjoy this epic outtake ;) 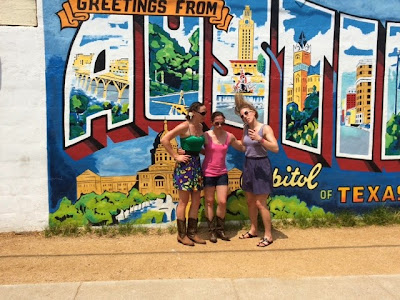 Babyspice did her own recap, here. Check it out, if you have time!

Linking up with these beautiful ladies today.

*
*
*
Before I head out, I have to give a special shout out to my
fabulous MAMA! Thanks for teaching how to love, care,
and smile no matter what life brings.
I love you to pieces! 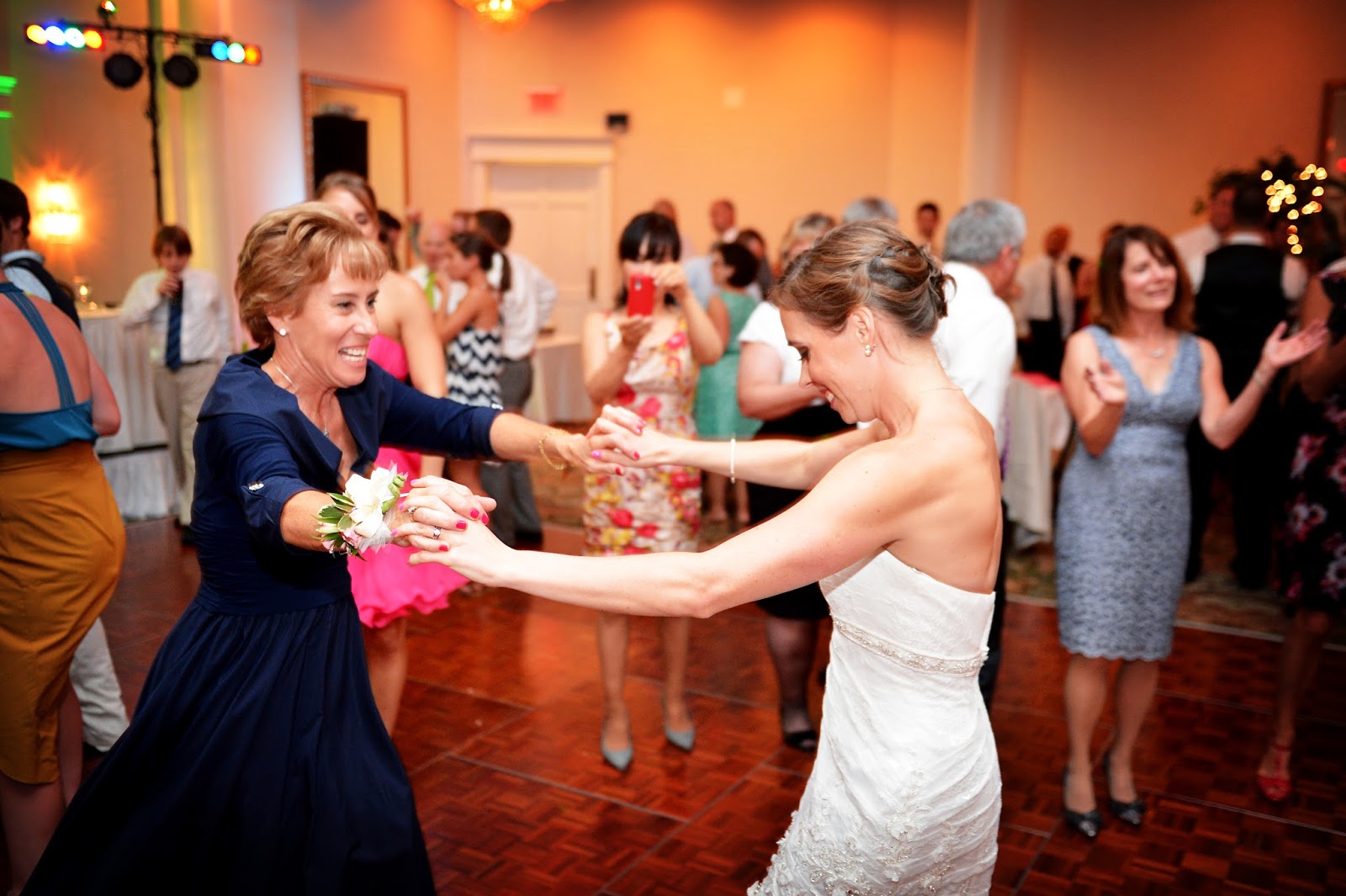 I hope all of my mother friends and mothers to be had a wonderful
weekend, and enjoyed being celebrated!

And, to all the women out there that are dealing with complications getting pregnant, I am sending a big virtual hug to you! I can only imagine the silent suffering Mother's day brings, but I hope one May soon,  you too will be celebrating a lil bundle of joy! (clohighfive)