When the Bough Breaks

The kickball bough. This weekend we had a tournament in VA Beach and it sucked. Don't believe me?!?!

::: dropped three catches at 2nd base.

::: had a home run kicked over mine and another girl's head.

::: fought with Le Husband because of my struggles.

::: played three games in our women's league, but only played in five innings total.

::: won the playoffs, but didn't contribute so the win felt hollow.

Not my normal fun weekend post huh? I thought about phoning it in, but I'd rather look back and be real about everything. But, I totally understand if you click the red X now and move on to another, happier recap. No hard feelings, just come back tomorrow, okay??!!?

It's been a bit of a struggle this year with kickball. Our coed team has been struggling since last year, and only won two tournaments this year. We had a come to Jesus meeting and things got better, but there has been a bit of a divide. I was super amped to play on an all women's team, because I was super confident in our two captions and felt I could really make a difference on the team.

Unfortunately there are politics to deal with, both in coed and on the women's team and things have not be going well. I understand not playing when I don't play well, but watching people play, that aren't better than me, really grinds my gears, on both teams. I honestly thought I left politics and sports behind in college, but apparently I didn't.

Politics suck, but playing poorly sucks even more. This tournament was LEGIT my worst tournament to date, since 2010. Since working with Le Husband to get better, I average about a dropped catch a year, maybe two and that's something that makes me proud. I don't miss plays at second base, and I'd been making awesome catches at first and third all year until this tournament. Having multiple misses is unacceptable, in my opinion, and if we had brought fifth girl, I would have pulled myself from the line up for eliminations games because I felt I was hurting the team. For whatever reason, I couldn't get myself back into the zone and just couldn't find my groove offensively either. Saturday was a day that really made me question why I play the game.

I'm hopeful, with a lil pracice that I can get back on track and that my 'love' of the game will come back. I can't stand playing poorly and it really messes with my confidence and my weekend when I do. I wish I had a Mulligan for this weekend, but unfortunately today is Monday and there's nothing I can do about the past.

What do you do when something you love gets you down? Or when something that you're passionate about takes a turn for the eh?!!? I could use all the advice you can give today! 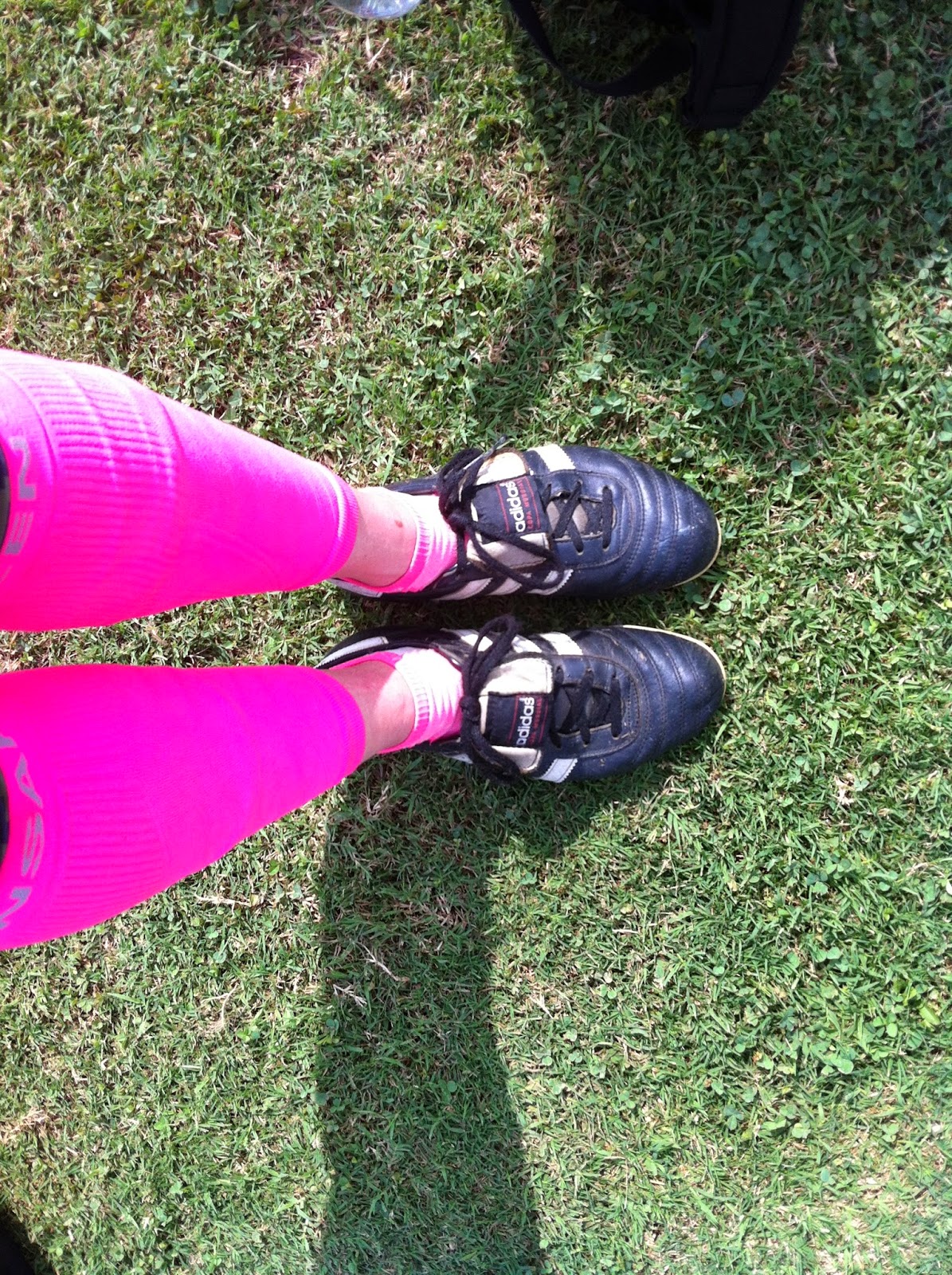 How was your weekend? Hopefully better than mine, right!?

Linking up with these beautiful ladies < 3